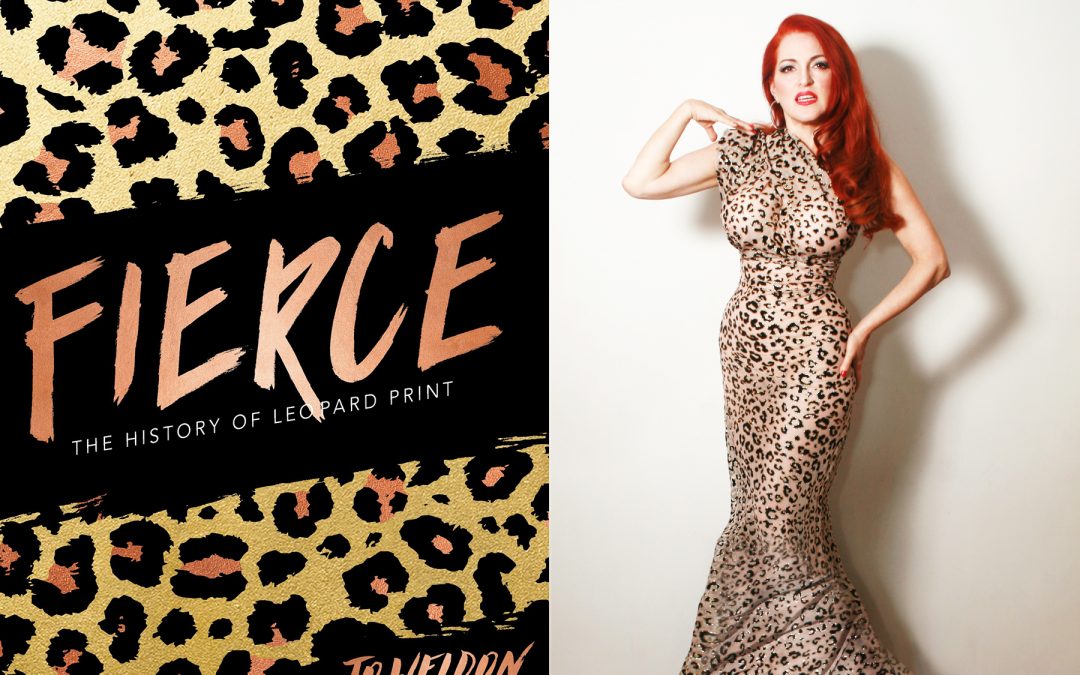 Friday 4pm-5pm. These days leopard print is so common that we take it for granted, but it remains one of the most controversial topics in fashion, equally denounced and adored. The term “leopard print” no longer refers simply to the pattern of a big cat being represented on fabric. From being the sole province of kings and warriors, it has become a fashion staple for people in every walk of life. It now signifies a wide range of conflicting implications, depending on who wears it and where they wear it. Because it was created in nature, it can never be purely cultural, but pop culture has imbued it with impact no one could have imagined 100 years ago. No matter how common the print becomes, it never loses its bite! This illustrated lecture will trace leopard print’s path through modern fashion and celebrate some of its fiercest wearers.

Entry is included with BOTH Cocktail and Deluxe passes.