EXOTICA: How the Music of the South Pacific morphed with classical and jazz to become the sound of Tiki w/Brother Cleve 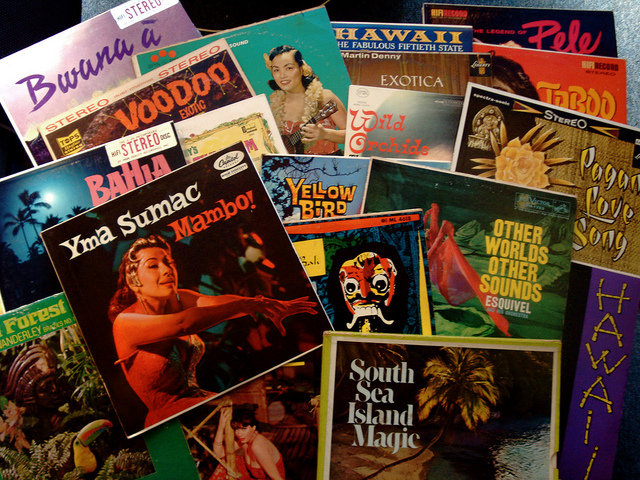 Friday 11:30am-12:30pm. A Founding Father of The Cocktail Nation, join Brother Cleve as he takes you on a journey tracing the history and roots of Exotica music. From French Impressionism and 20th Century orchestral to late 19th Century Hawaiian music in the US and into it’s mid-century synthesis of film & Broadway scores, jungle jazz, Latin/African/Oriental et al, and cocktail jazz.

Entry is included with BOTH Cocktail and Deluxe passes. 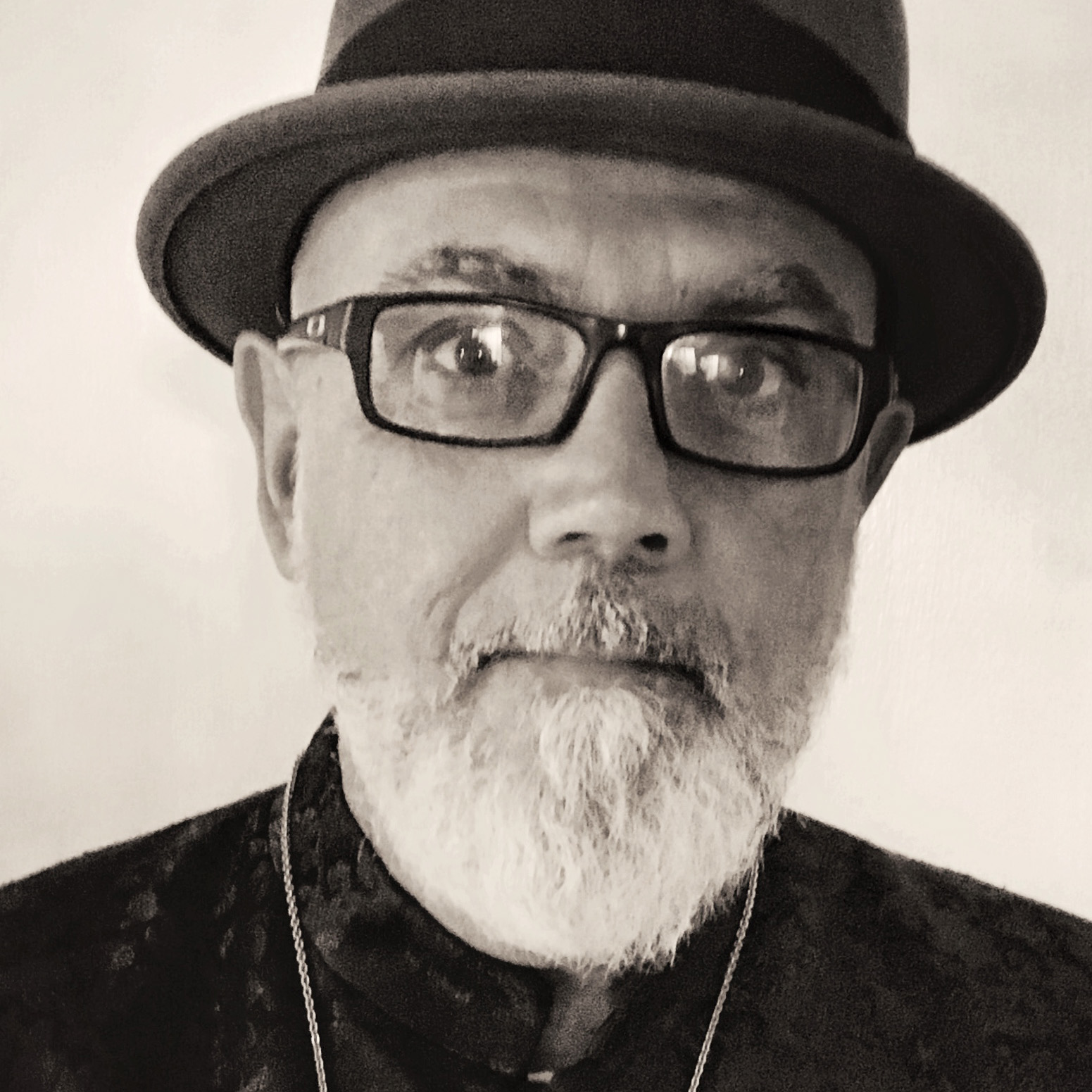