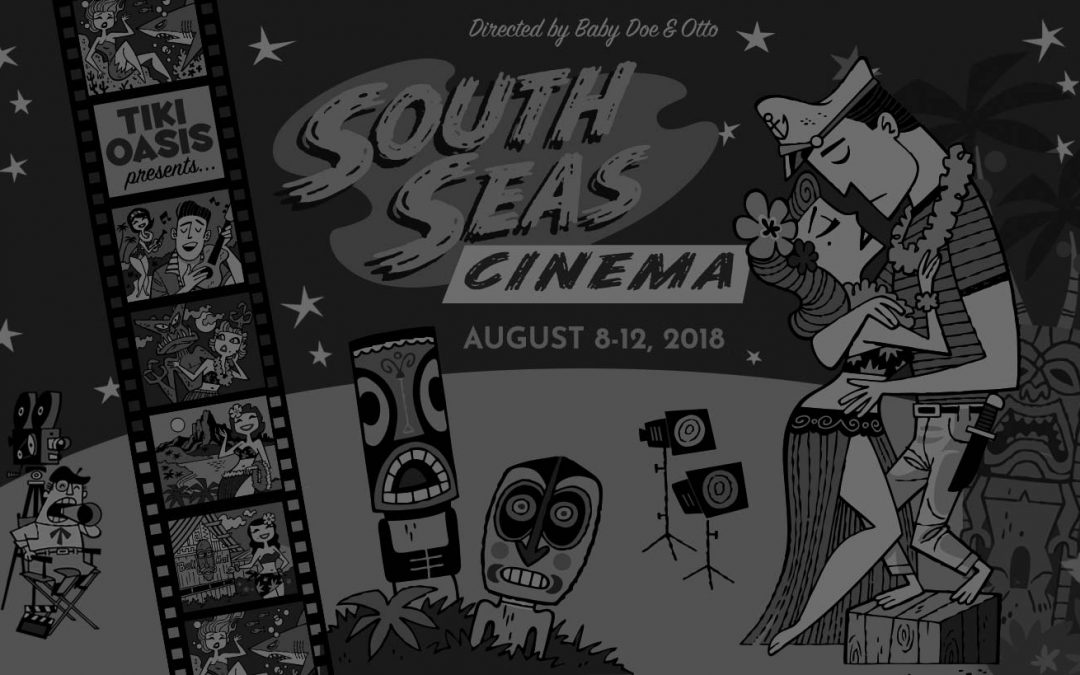 If you can’t travel to a tropical paradise, at least you can watch it on the big screen and imagine you are there. Like Tiki bars, Hollywood recreated an environment of the South Seas for the similar purpose of allowing the landlocked urbanite to escape the concrete jungle, if only for a couple hours. Visiting Polynesian supper clubs, Americans cast themselves in their own South Seas movies. The stories (Hurricane, Mutiny on the Bounty, South Pacific), the film sets (like bamboo huts and waterfalls, the special effects (like backdrops and dioramas), all enabled the creation of the environment of the Tiki Lounge.

From Tabu to Pagan Love Song to Blue Hawaii, cinema captured the perfect moment in time on an idyllic tropical island. This is what we call “South Seas Cinema.”

South Seas Cinema is a motion picture genre that is set on the tropical islands of the Pacific. More specifically the isles of Oceania (Polynesia, Melanesia and Micronesia), or using the “Hollywood” definition – any tropical Oceanic isle.*

The genre is anchored by documentaries like Jack London’s Adventures in the South Sea Islands (1913) or Moana (1926) or Kon-Tiki (1950) or South Seas Adventure (1958) that give a glimpse of Western man’s excursions around the Pacific Islands. It also includes action movies such as The Hurricane (1937), Wake of the Red Witch (1948), or She Gods of Shark Reef (1961). 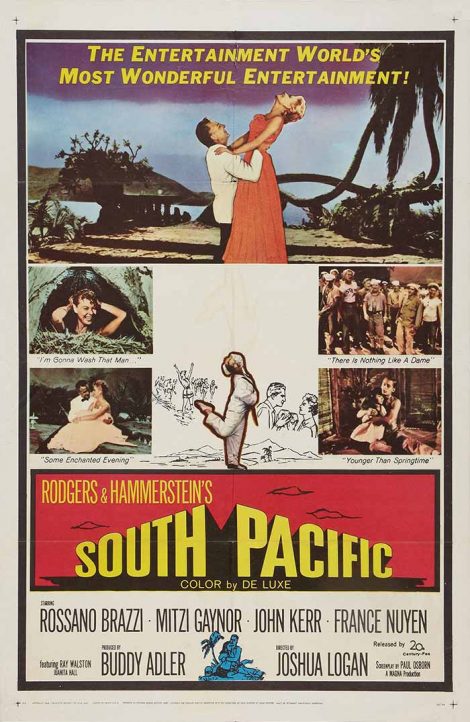 The pinnacle of South Seas Cinema is the Rodgers and Hammerstein movie musical South Pacific (1958), from the James A. Michener book. 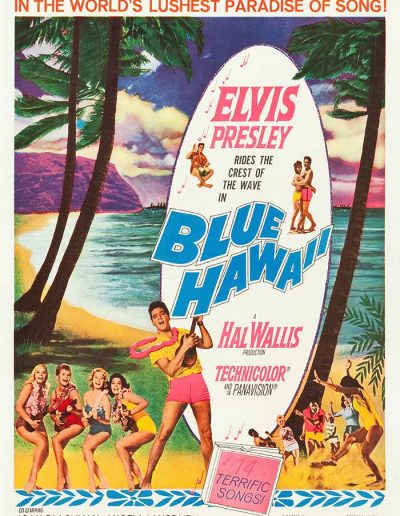 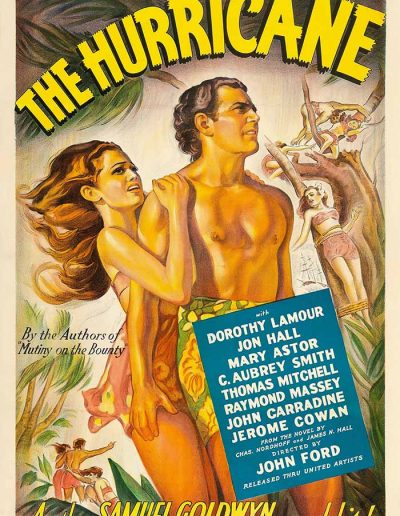 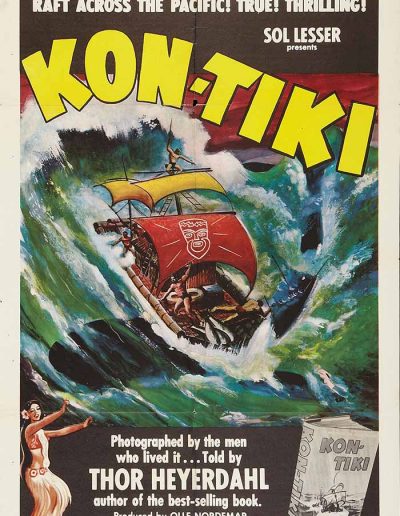 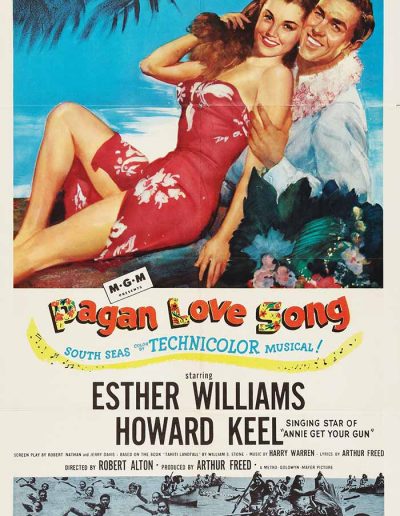 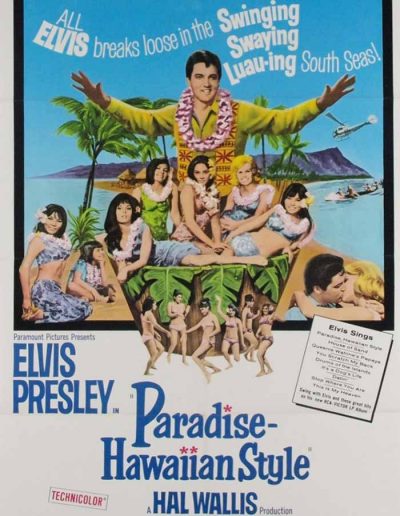 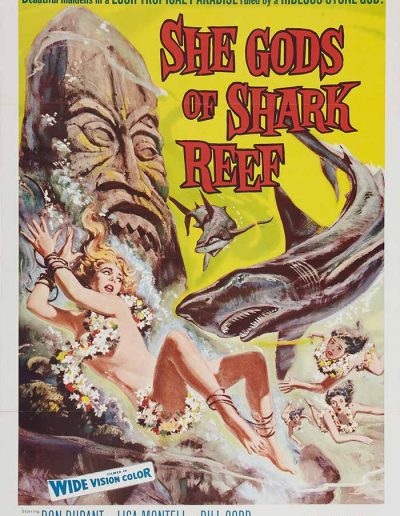 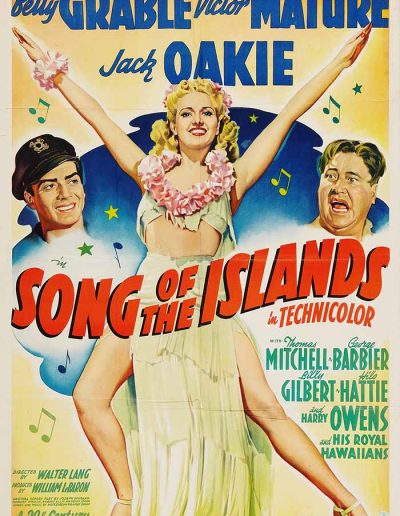 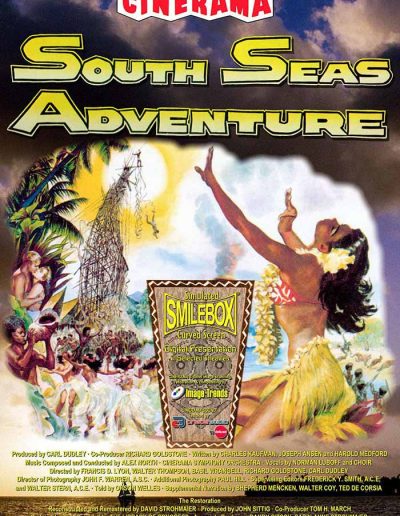 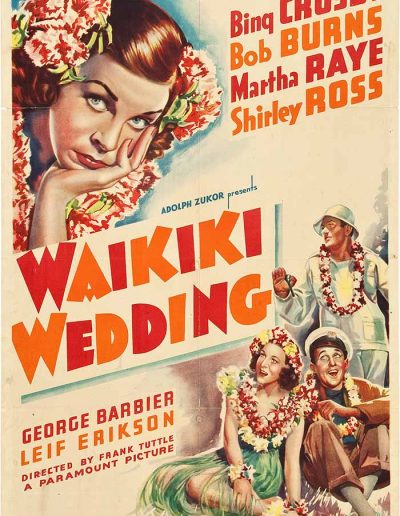 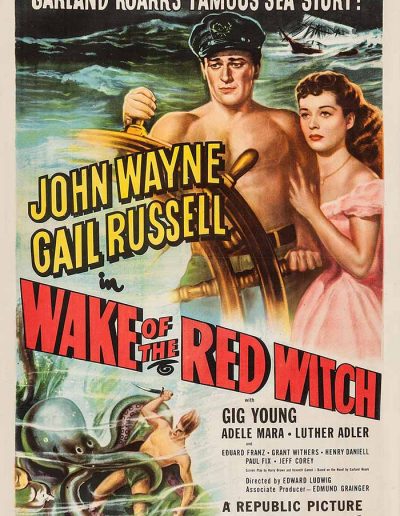 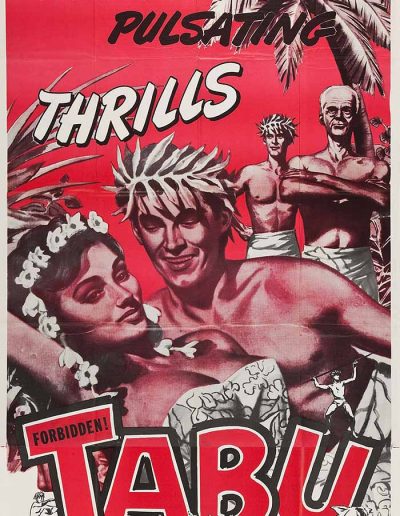 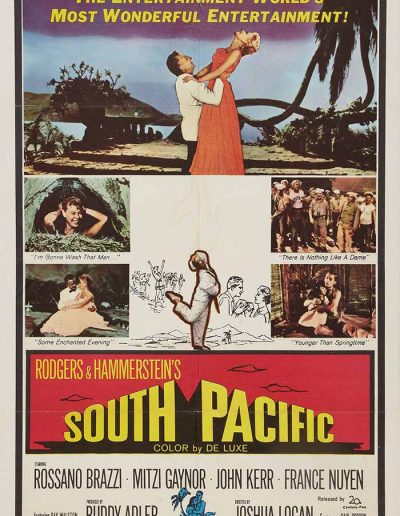 Tiki Oasis is the largest and longest-running festival in the world for lovers of Island lifestyle and purveyors of Polynesian Pop. Thursday night opens at the historic Bali Hai. Friday – Sunday at the Crowne Plaza offers daytime events such as DJs, 100+ vendors, educational seminars, car show, and tropical cocktails by the pool.